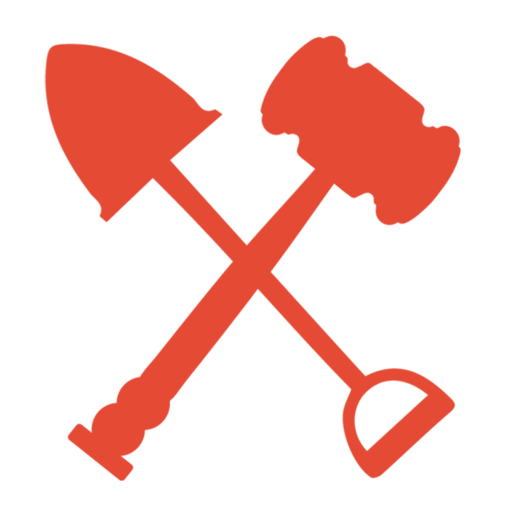 MANY PEOPLE NEVER EXERCISE THEIR RIGHT TO EXPUNGEMENT

A criminal record can be a major problem. Individuals looking to obtain a student loan, find a job, or buy a home know this first hand. By estimation, around 70 million people in the U.S. have a record. Many have a legal right to expungement. Only a small percentage of these people understand their expungement rights. In 2015, lawyer Matthew Stubenberg of Maryland completed a study related to expungement. He found that more than 23,000 people in his state had failed to expunge a crime from their record. Surprisingly, the study only counted those people that qualified for expungement!
Depending on the state you live in, the expungement process differs. Many Americans may spend tons on a bail bond when they charged with an offense. Yet, fewer take advantage of the chance to remove a conviction from their rap sheet.
A major stumbling blocks for those with a criminal record can be the cost of expungement. Some states include fees as high as $500 to complete the process of removing a conviction for a record. On top of state filing fees are the private legal fees. Consequently, it’s not unheard of for expungements to run into the thousands. By contacting the right attorney, you can keep those costs low. An experienced attorney works to simplify the expungement process for you.

BRIGHTER DAYS AHEAD OF YOU

The benefits of exercising your rights and wiping your criminal record are many. When applying for credit, employment, or housing, we’ve all seen the question. Convicted of a crime? After expunging a record, you can finally answer “NO”! More than 30 states have expanded the crimes eligible for expungement in the last decade. In many states, first-time drug offenses qualify for expungement. Also, other convictions qualify when no further charges arise for seven years.
Contact an Oklahoma expungement attorney that knows the law. And cares about you! Hint: Bury Your Past, An Oklahoma Expungement Law Firm. Low, flat rate fees. Simple process. 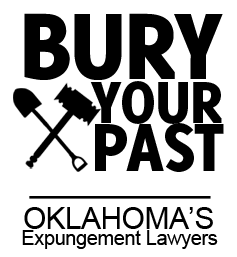