The only statutory provision for expungement of a federal crime is for (1) “first-time” drug offenders, (2) who were charged with “simple possession of CDS,” (3) who were under age 21 at the time of the offense, and (4) who have not had a federal expungement already.  You must meet ALL of these criteria to be eligible.

Generally, there is no other statutory provision for expungement of a federal crime; accordingly, sealing a federal criminal arrest or conviction is very rarely possible.  There are, however, always exceptions if:

1.     There was an unconstitutional arrest;

2.     You can show significant harm from the arrest record; and

3.     That harm outweighs the public’s interest in maintaining the record.

This is only available if the federal judge exercises “inherent judicial powers” because there is no statutory expungement like the state court system. It is also possible that a federal court could grant an expungement if there was unlawful harassment from law enforcement or proof of intentional government misconduct in the criminal investigation, or if an arrest was made without probable case. Again, it is highly unlikely that a federal arrest or conviction can be expunged.

The new Oklahoma law does not impact federal crimes because a state law cannot direct a federal judge’s actions under the Supremecy Clause of the United States Constitution.

Fees are determined on a case-by-case basis.

If you’d like to get started expunging your federal offense, please get in touch with our expungement lawyers here. 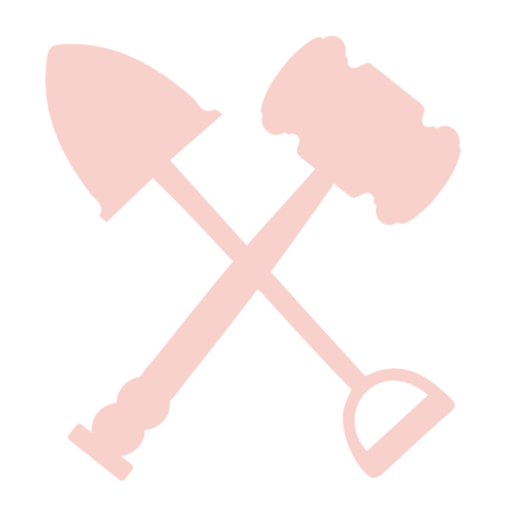