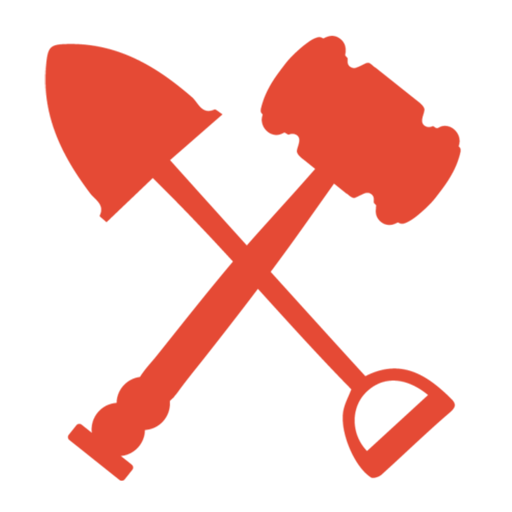 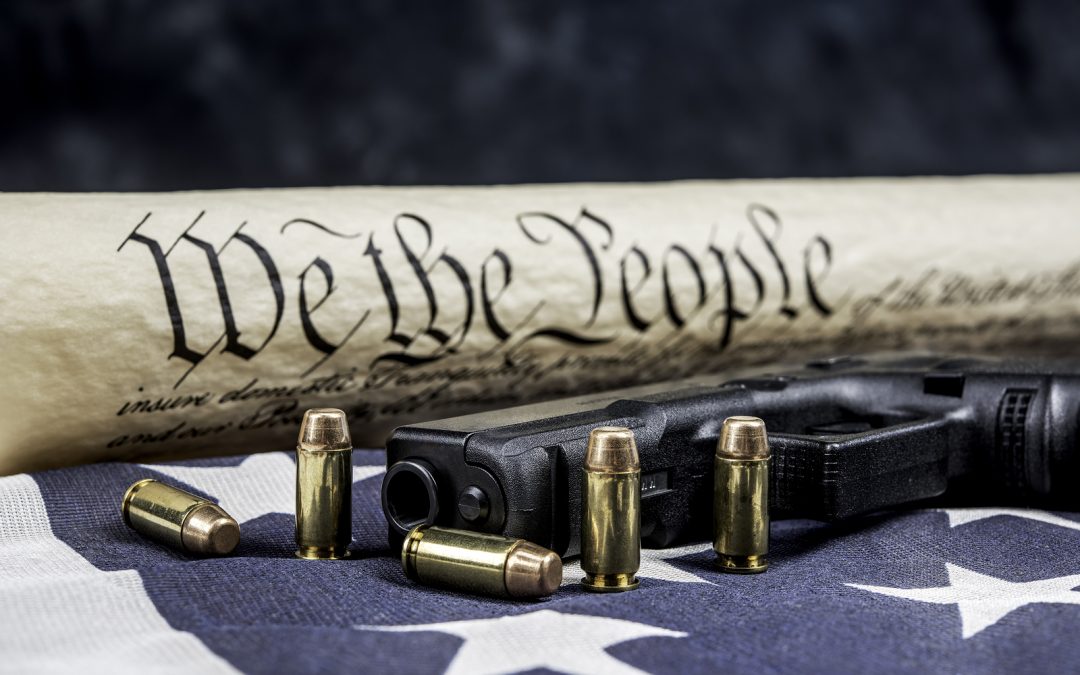 If you receive a felony conviction, you lose certain civil rights. One of these is the right to own a gun. And so, people who seek to clear their record often ask, “Does felony expungement restore my gun rights?” Like the rest of us, individuals convicted of a felony want to protect their homes. They want to protect themselves and their family as well. Unfortunately, both state and federal law prohibit a felon from using a firearm to do so.

Certainly, Oklahoma has some of the least restrictive gun laws in the nation. However, for those previously convicted of a felony, expungement does not restore the right to own a gun. And so, those with felony convictions may stand their ground to protect themselves but are at a disadvantage because they are disallowed the right to use equal and opposite force if the offending party assaults them with a firearm. This is understandable for violent felons but seems unwarranted when considering those felons who committed non-violent crimes.

In Oklahoma, or in any other state, the only way to get your gun rights back after a felony conviction is to obtain a pardon. The state law is as follows:

“Any person who has previously been convicted of a nonviolent felony in any court of this state or of another state or of the United States, and who has received a full and complete pardon from the proper authority and has not been convicted of any other felony offense which has not been pardoned, shall have restored the right to possess any firearm or other weapon prohibited by subsection A of this section, the right to apply for and carry a handgun, concealed or unconcealed, pursuant to the Oklahoma Self-Defense Act and the right to perform the duties of a peace officer, gunsmith, or for firearms repair.”

To be clear, a pardon is different than expungement. A pardon will leave the record of the felony in place but will recognize that the offending party is no longer a threat to the community. In addition, a pardon will allow the restoration of civil liberties including gun rights.

To talk to an attorney about felony expungement or the possibility of a pardon, contact Bury Your Past now. 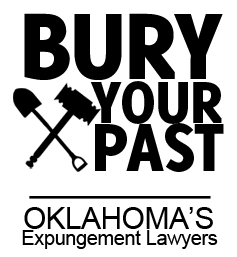 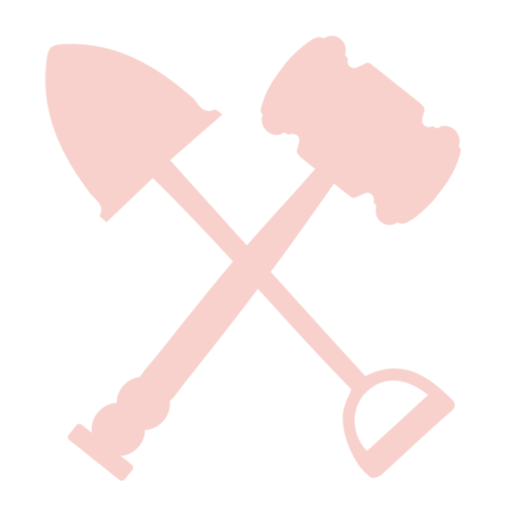